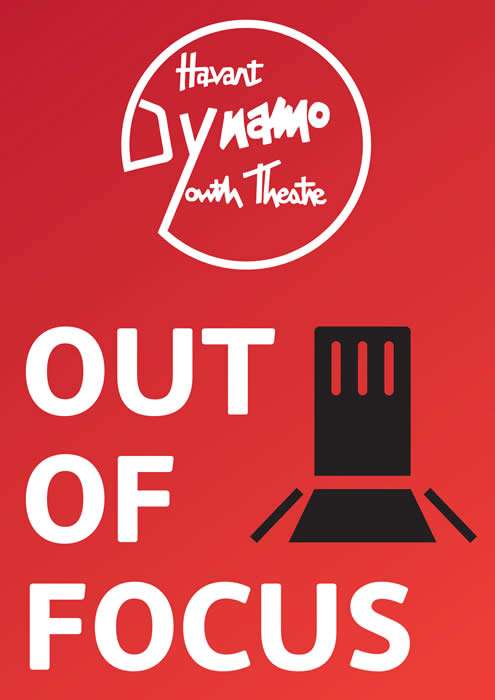 A series of over-bookings in the church hall causes confusion among the community hirers, all claiming their right to the booking. Finally everyone comes together, united in the common cause of producing a pantomime.
This cleverly crafted comedy includes a wonderful mix of characters, providing the Dynamo sixth formers with a superb play showcasing their skills.

“Out Of Focus by Peter Gordon.
A cleverly crafted, hilarious comedy, Out Of Focus is set in the annexe of a church hall, where a series of over-bookings have led a wonderful mix of characters from the local community, to decend upon the hall. On this particular evening, there is a Brownie troupe meeting, a badminton game, table tennis, auditions for the vicar’s wife’s pantomime and an illustrated talk on locomotives, each claiming their rightful place to the booking. Confusion reigns until everyone finally unites for a common cause, the production of the pantomime.
Over the following weeks of rehearsals, alliances are formed and switched as the cast battle against the odds and opening night nears. Events finally culminate backstage after the final performance at the cast party, when everyone receives their just deserts….”